Gold is so ductile that we can make 2 km long wire from just 1 gram of it. 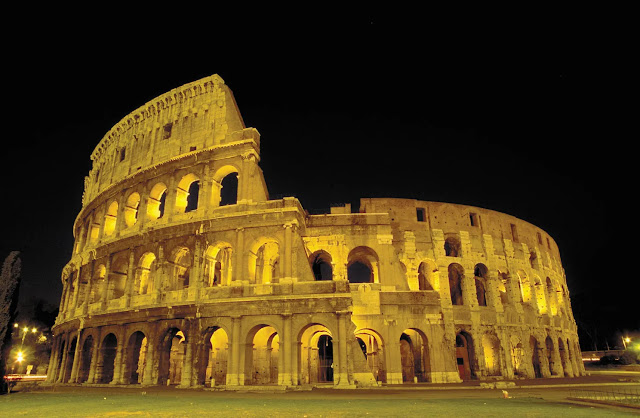 Every continent except Antarctica has a city called Rome 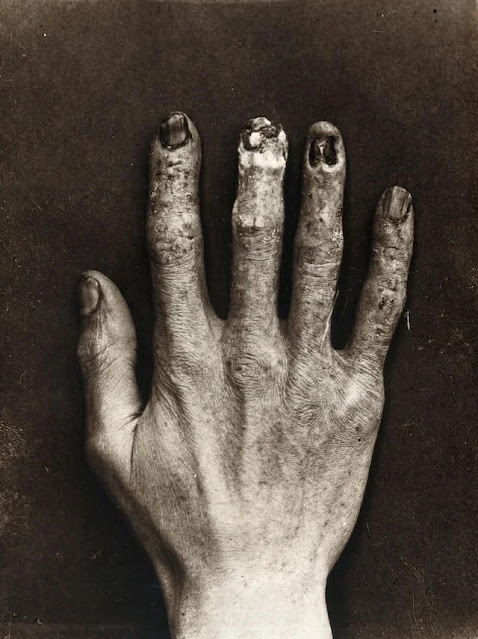 The hand of an x-ray technician at royal London hospital showing damage from radiation exposure, ca. 1900. 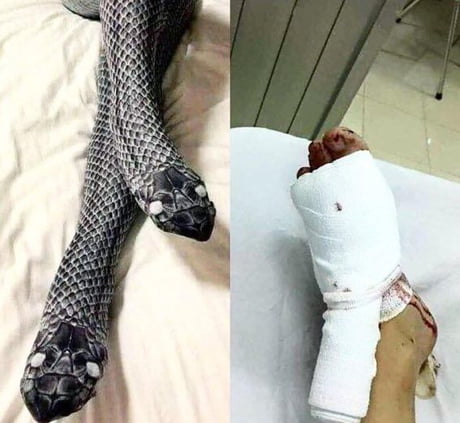 This woman was sleeping in snake printed pajamas and one of her foot was outside the blanket. Her husband thought it was snake and he broke her foot. 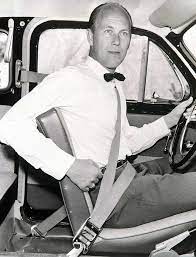 When volvo invented the three-seat belt in 1959, they made the patent free for all competitors to use in order to save lives, because " it had more value as a free life-saving tool than something to profit from" 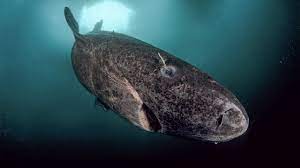 Greenland shark, the longest-living vertebrate on the planet, they do not reach sexual maturity until they're 150. they live up to 400 years. 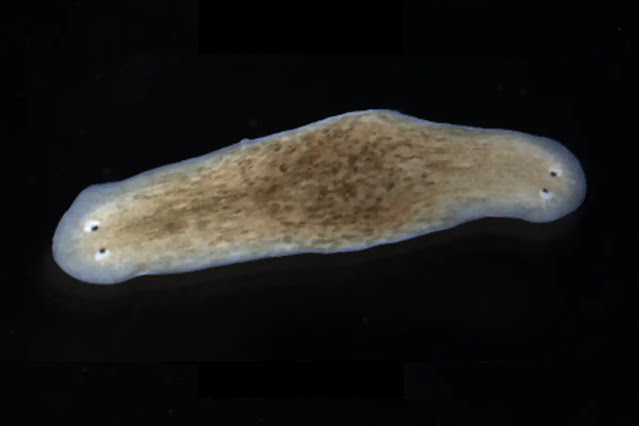 In 2015, scientist sent flatworms to the international space station for 5 weeks to see how space affected their growth. one of the worms grew a 2nd head.

Scientists later amputated the heads and both the heads grew back showing that space had permanently changed the worms. 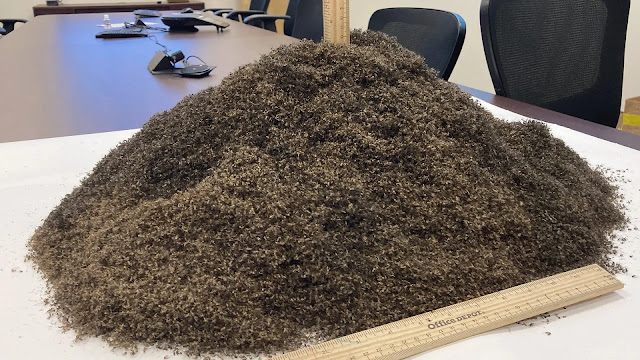 What 1,000,000 Mosquitos looks like. caught in a trap in Sanibel Island, Florida