Showing posts from February, 2022
Show all

Best books to learn business and for reducing stress

February 15, 2022
Top best books to learn business 1. Your Brain and Business: The Neuroscience of Great Leaders Harvard psychiatrist and executive coach Srinivasan S. Pillay illuminates the rapidly-emerging links between modern brain science and the corner office. What does neuroscience have to do with leadership? Everything . In Your Brain and Business: TheNeuroscience of Great Leaders , Phillay discusses recent advances in brain science and neuroimaging and how they can dramatically improve the way leaders work with colleagues to drive successful change. As the brain is increasingly examined in the context of personal and organizational development, remarkable insights are being uncovered: insights that are leading to powerful new strategies for improving business execution. Author of this book : Srinivasan S. Pillay 2. Dare to Lead: Brave Work. Tough Conversations. Whole Hearts
Post a Comment
Read more 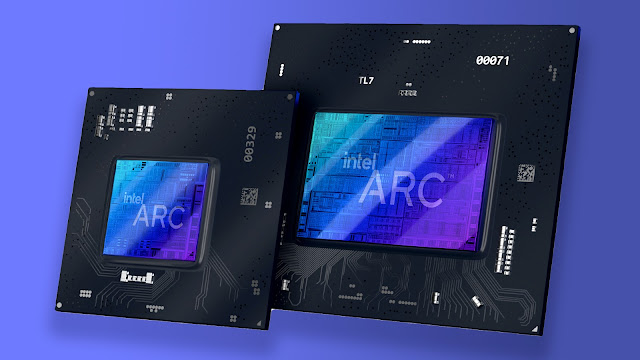 These GPUs could prove a handful for Nvidia, especially with pricing     If you were hoping to see   Intel’s Arc Alchemist graphics cards   launch in early 2022, that hope seems to be rapidly fading going by new rumors, which are now suggesting that it’ll be Q2 before we see these products (and higher-end desktop GPUs may not roll into town until later in the quarter). This comes from   Moore’s Law is Dead, a renowned YouTube leaker who has been tapping his trusted Intel sources – he underlines that these are people he’s spoken to in the past who have provided accurate leaks. In short, he found a range of opinions on when Intel’s Alchemist launch timeframe might happen, but all broadly agree that Intel won’t make the cut for Q1. One theory from an anonymous source is that all Alchemist cards, both   laptop   and desktop GPUs, have been pushed out to Q2, so we won’t see any actual product released until April at the earliest – but there could be a paper launch in March, and we might see
Post a Comment
Read more 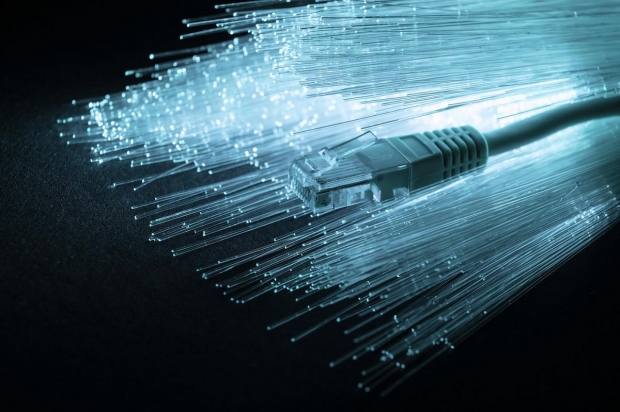 World facts you didn't know     1. Most interesting world facts   Dormant volcanoes under the surface of Antarctica  Under the surface of Antarctica, there are more than 138 dormant volcanoes. which can become active at any moment  If   It would melt . And if all of Antarctica's ice melted, it would raise the global sea level by about 60 m (200 ft). Rising sea levels could contribute to major storms moving slower and dropping more rain. Hurricanes and typhoons would wreak havoc on the Earth's surface.   Time dilation If you leave earth at the age of  15 in a spaceship at the speed of light and spend 5 years in space when you get back on earth you will be 20 years old and all your friends who were 15 when you left will be 65 years old. This phenomenon is known as "Time Dilation" in physics.      Animation of the summer and winter solstice in the northern hemisphere. That is why seasons takes 6 months in poles.⠀ ⠀ A solstice is an astronomical event that happens
Post a Comment
Read more
More posts